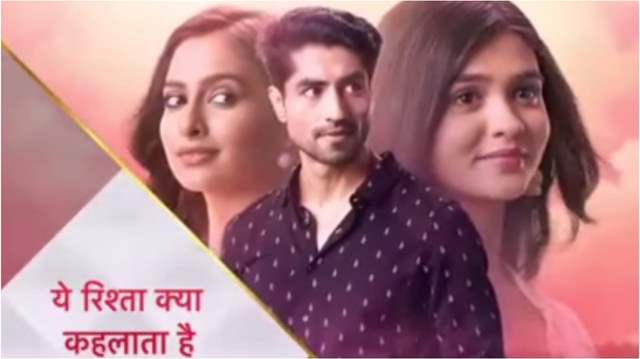 Star Plus show ‘Yeh Rishta Kya Kehlata Hai’ is getting quite interesting with each passing episode. The current track of the show revolves around Abhimanyu clarifying in front of the family that he loves Akshara and not Aarohi.

In the upcoming episodes, Akshara breaks down as she feels she misunderstood everything and got confused while she could feel Abhi’s emotions. Aarohi reaches there and blames Akshara. She tells her that she is responsible for taking away every special person from her life. She yet again blames her for Sirat’s death. Akshara gives it back to Aarohi and tells her that she also lost a mother as Sirat died. She also faced the same loss as she was her mother too.

At Birla mansion, Abhi’s father lashes out at his mother and tells her that it’s all because of her and she couldn’t be a good wife or a mother. Manjari retaliates and states that she can be a bad wife but she has always been a good mother and would not listen to any taunts on the same. His father loses out at raises his hand to hit her but Abhi arrives and stops him. They argue for a while.

Featured Video
He further asks Abhi about his decision. Abhi clarifies that he loves Akshara and will marry her. His father reminds him that Akshara didn’t confess her feelings and she is not the right person for him. Abhi asks him to stay out of his personal matters.

At Goenka house, Aarohi gives away her jewellery and dupatta to Akshara and tells her to get married to Abhimanyu as that’s what she wants. Akshara runs away and cries inconsolably. Furthermore, Akshara sees Aarohi’s condition and takes a decision. She calls Abhimanyu to meet her.