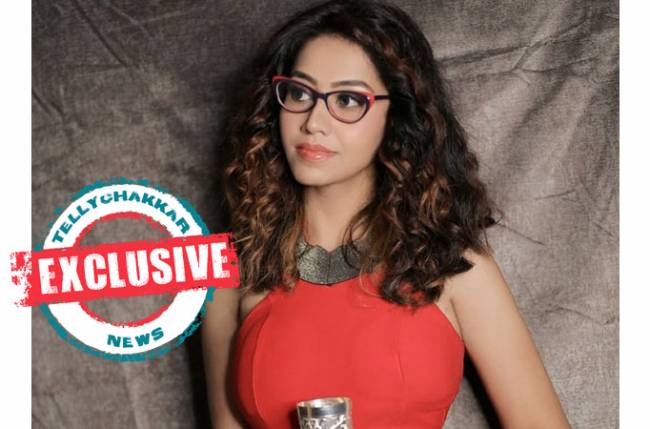 has been on the forefront reporting exclusively about the new channel Ishara TV and its great line-up of shows.

We already broke the news about Juggernaut Productions, Hats Off Productions and Key Light Productions rolling out a new show on Ishara TV.

Now, we hear that actress Alika Nair, who has been part of shows like Sufiyana Pyaar Mera, Har Shaakh Par Ullu Baitha Hai and others, has been roped in for the show. She will play Shivani’s friend in the show.

As reported by us, the show will also star actor Jatin Bhatia (Read here: Jatin Bhatia in Ishara TV’s next!).

Key Light Productions has earlier produced Mad In India on Star Plus, episodic for Star Bharat’s Savdhaan India and currently they bankroll Dance With Me on Zee TV.

For the uninitiated, IN10 media is the same media group that runs the infotainment channel EPIC TV. The company has revealed a vision of organizing and building itself as a media network. As part of its expansion plans, the company also announced the launch of two new television channels which will launch soon – Gubbare (a channel for kids) and Ishara TV.