All work and NO HONEYMOON for Kapil Sharma; All thanks to the soaring TRP’s 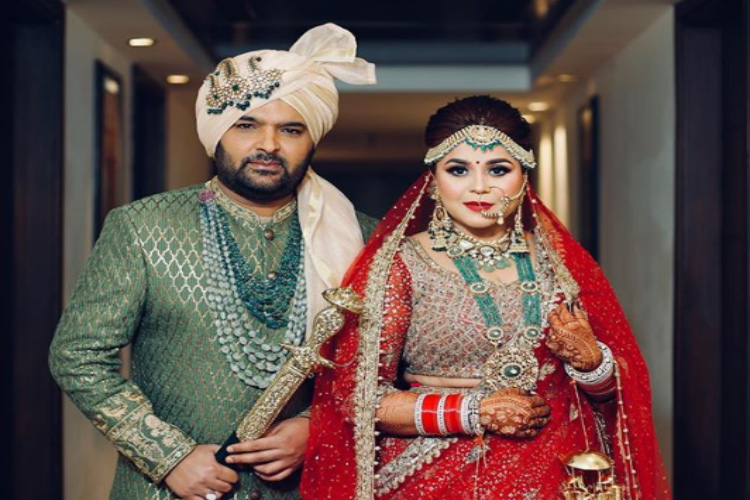 It’s a dream coming true for Kapil Sharma. All throughout his struggle over the years and last year, to be very specific, he must have prayed to see the days he is living right now. He has gotten married to the love of his life and his comeback show The Kapil Sharma Show season 2 is raking high on the charts of TRP.

The ace comedian got married to Ginni Chatrath on December 12th 2018 and his show started airing in December too. Since that time he has been so caught up with work that he hasn’t had a day to spend with Ginni, let alone plan a honey moon.

Talking about his honeymoon plans and Ginni, to a leading entertainment tabloid, Kapil said that he doesn’t think he would have gotten a better partner than Ginni. After the wedding, I didn’t go for a honeymoon but to the Film City. He exclaims in surprise and says that she (Ginni) hasn’t complained once. She tries to find happiness in his and knows that he loves working.

Speaking further about it he added that his team is trying to give him a few days off in between so that Ginni and he can go on small trips but they haven’t gone on a honeymoon as yet. They are planning a honeymoon next month though.