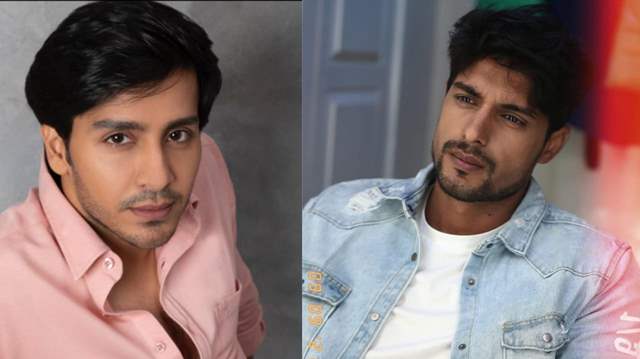 Actors Param Singh and Ankit Gupta has been great friends since their first show together on Channel V titled ‘Sadda Haq’. Param played the lead role of Randhir Shekhawat in the show while Ankit played Parth, the third wheel in the main love story. The duo shared an amazing bond of friendship. They were always seen in each other’s company. The entire cast of the show gave squad goals to the audiences.

Even after the show, Param and Ankit continue to share a great bond and never miss a chance to catch up with each other whenever their schedules allow them to. Ankit shoots for ‘Udaariyaan’ in Punjab and whenever he comes down to Mumbai on a break, he makes a point to catch up with his old friends.

‘Udaariyaan’ is doing wonders on BARC charts and actor Ankit Gupta has been receiving accolades for his performance in the show.

Featured Video
On fans demand, India Forums asked Param about his views on Ankit’s performance in ‘Udaariyaan’, he said, “Oh! Ankit’s show has been doing really well and I am super-duper happy for him. I haven’t followed his show that much but of what he has often shown me during his trips to Mumbai, I have loved his work. It makes me feel that he has become matured as an actor. He has grown calmer as an individual. I had seen an emotional scene of him and I felt that he was in the moment. He is doing a fabulous job and I am proud of him. I love him!”.

We’re sure the ‘Sadda Haq’ fans might have got nostalgic about all the BTS fun that these two boys used to have back then. Rate this BFF duo in the comment section below.