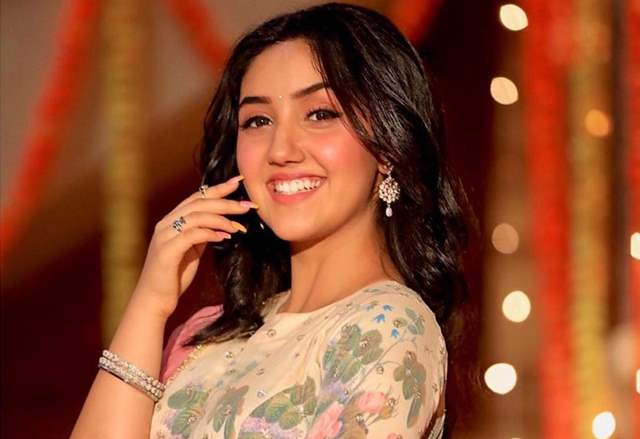 Ashnoor sustained injuries on thighs and nose. The actress who is shooting for a dance sequence for the mehndi ceremony in the show, commented, ‘The show must go on. Mishaps are part of life. I can’t stop shooting due to that.”

In the show, Babita and Mini are welcoming a new chapter. Babita is getting married to Hanuman and Mini is happy about it.