Basant Bhatt Returns to His Character in ‘Vighnaharta Ganesha’ 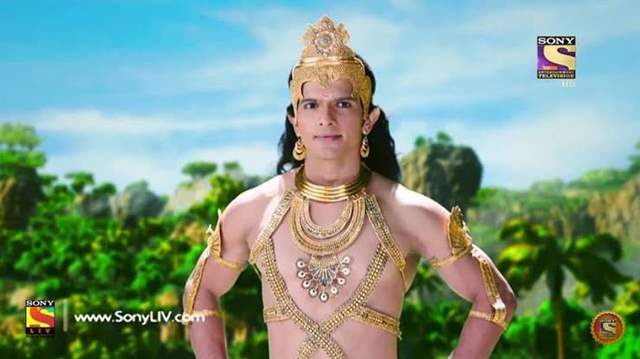 Sony TV’s Vighnaharta Ganesha saw the substitution of one of the significant characters Kartikey. Basant Bhatt who increased massive ubiquity with his depiction of Kartikey in Sony Entertainment Television’s Vighnaharta Ganesha was supplanted by Pratham Kadam, who has prior been a piece of Siya Ke Ram and Mahakaali.

However, the most recent news that we get notification from the set is that Basant Bhatt is back in the show. Basant needed to leave the show and he told media that he had submitted less long stretches of shoot in a month. In any case, he was approached to give more dates to the show, which was impractical for him around then as he was at that point busy with RadhaKrishn. Consequently, left with no alternative Basant needed to stop the show.