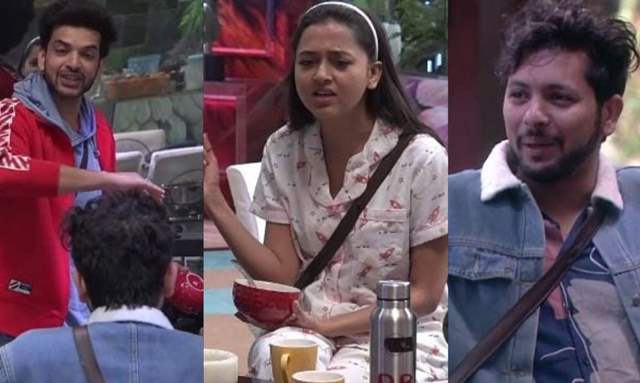 Bigg Boss 15 has been getting interesting day by day. The contestants are trying their best to be a part of the show and provide constant source of entertainment. After Meisha Iyer and Ieeshan getting eliminated from the house, Bigg Boss announced a new task to the house guests.

Not only that, but Umar, Karan, Tejasswi, and Nishant will also be getting chance to win the trophy.

Watch out this space to know more about the show,