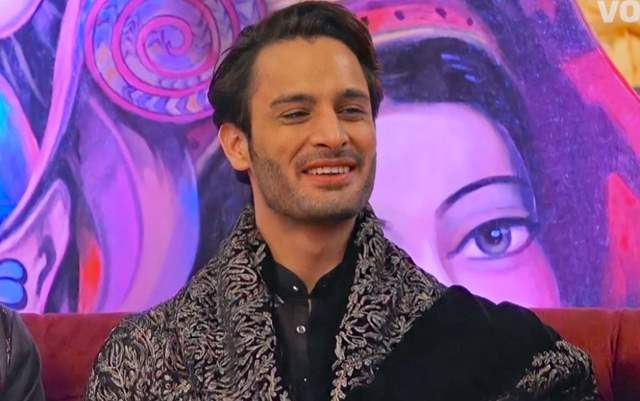 Bigg Boss 15 has been constantly in the news for the various twists and turns that keep coming in. And the latest twist was a double eviction after Miesha Iyer’s exit from the house. Last night, her beau Ieshaan Sehgaal too, exited the show and with that, the number of contestants in the house remained the same this week since Neha Bhasin and Raqesh Bapat made their entries too.

And in addition to all of that, Salman Khan made an announcement about VIP contestants in the episode last night, where he stated that for anyone to reach the finale and be a winner, they will have to be a part of the VIP clan. And to be a part of the same, there will be tasks in the house that will eventually take them to their destination.

Meanwhile, Umar has been in the news since earlier this week when Simba Nagpal happened to push him into the pool. Fans of the contestant have been rather angry at the makers and Salman for not addressing the issue, however, this pieces of news might make up for it for them.