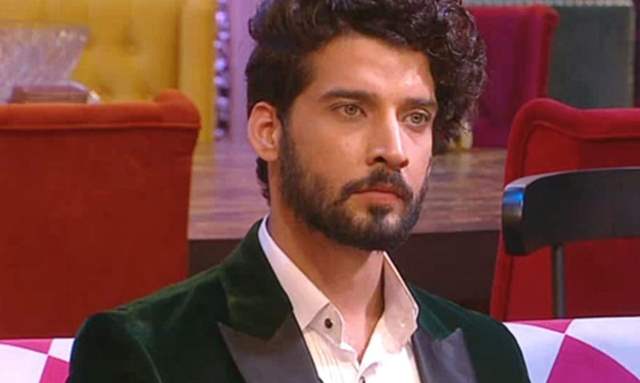 Bigg Boss 16’s new captain Gautam Vig has now been fired from the post. Yes, you heard it right. According to the latest report, Gautam didn’t do his captaincy job well so Bigg Boss announced that he has been fired.

This past weekend, Salman Khan gave Gautam Singh Vig the choice to be the captain provided he sacrifices everyone’s ration. Gautam initially said no. Salman asks him to think again. Gautam seemed in a fix but he thought hard. Eventually, he accepted their condition. It left everyone shocked who retaliated to Gautam’s decision in their own way. As soon as Gautam accepted their condition to be the captain, Sajid Khan, Archana Gautam, Tina Dutta, Shalin Bhanot and others lost it. Nimrit Kaur Ahluwalia also lost her cool. Everyone started bad-mouthing Gautam, especially Sajid who even cursed him.

But what we hear is that Bigg Boss announed that there were things that Gautam failed to do during his captaincy like Soundarya who was continuously talking in English, which he ignored.