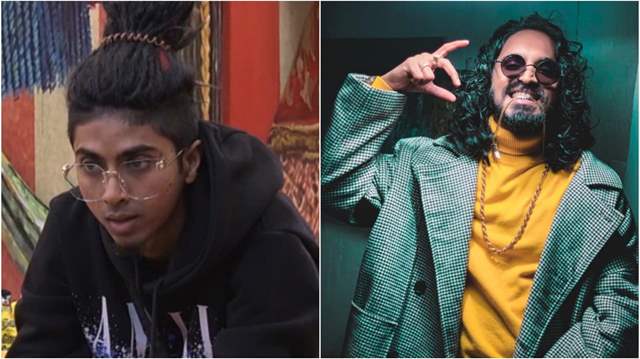 Bigg Boss season 16’s contestant MC Stan has been the talk of the town for his extraordinary game and ‘basti ka hasti’ style. The rapper recently was seen having a fun time with Bollywood actors Sunny Kaushal and Jahnvi Kapoor! Both the actors developed Altaf’s rap slang and took the game forward in a savage style.

Playing without gathering any sympathy, the fresh buzz is how Emiway Bantai who was once known for dissing MC Stan have come in support of him and sent him his wishes from outside.

Ever since MC Stan entered the Bigg Boss 16 house, the 23-year-old rapper has kept a low profile. Apart from the usual tiffs with the contestants, MC Stan usually keeps to himself and is one of the most chill contestants in the house.