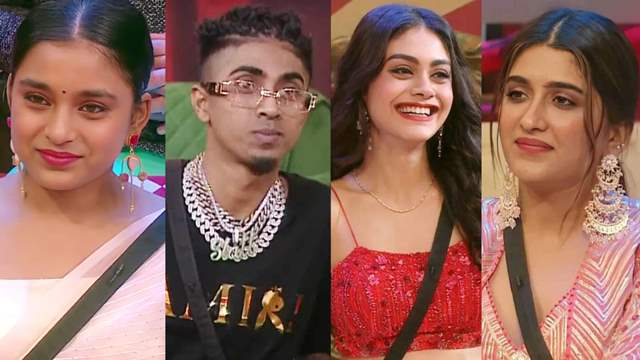 Bigg Boss 16 will see one of the most emotional moments of the season happening tonight onwards. It has been over three months since the housemates have been away from their families. Imagine their relief and surprise when they see their family members walking into the house. ‘Bigg Boss’ announces that at regular intervals he will command housemates to ‘freeze’ and after which they must stay unmoved until he orders ‘release’. The first family member to set foot into the house after the freeze announcement is known for her super entertaining movies and slapstick sense of humour.

As if the master of the house inviting the family members of the contestants isn’t surprising enough, he shocks them to the core by announcing their involvement in the nomination drill and summoning them to the confession room. Aghast and dismayed, the housemates don’t know what to expect next. However, they can’t resist commending the big twist the master introduces.

And we hear that Sumbul, MC Stan, Sreejita & Nimrit are nominated this week.