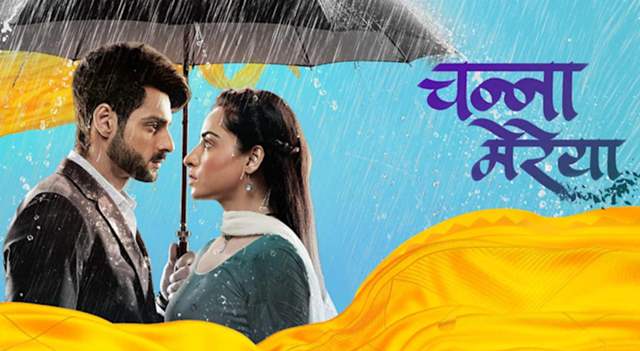 The Channa Mereya cast of Star Bharat’s show is having a good time. The daily soap opera, which debuted on July 5, 2022, has successfully aired 100 episodes. The new milestone was celebrated on the sets of “Channa Mereya” by the cast and crew of the television programme, including Rahib Siddiqui, Niyati Fatnani, and Karan Wahi.

To make the occasion even more special, a customized cake was brought. Certainly, the sets were buzzing with energy. They managed to carve out some time in their busy schedules to celebrate their recent success.

‘Channa Mereya’, which stars Niyati Fatnani and Karan Wahi in the key parts, tells the tale of Aditya and Ginni, who are diametrically opposed. Ginni owns and operates a Dhaba in Amritsar, where Aditya, a 27-year-old NRI with aspirations to become the largest hotelier in the world, searches for purpose and meaning in his life. Aditya discovers these answers in Ginni, a girl he despises whereas Ginni lives in her own chaotic bubble.

Within a short period of time after its premiere, the show was able to impress the crowd. Niyati Fatnani, who was last seen in Ankahee Dastaan, and Karan Wahi, who made a long overdue return to small screen, have captured the hearts of audiences with their chemistry.

Stay tuned to watch more episodes on ‘Channa Mereya’ every Monday-Saturday at 7:00 PM only on Star Bharat