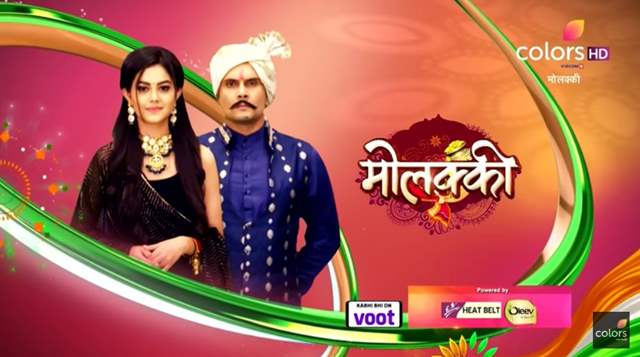 Color’s Molkki is one of the most popular shows on television right now. It features Priyal Mahajan and Amar Upadhyay in the lead roles and their chemistry has been immensely loved by the audience as Purvi and Virendra. The two did create quite a lot of waves for the same.

There were reports about Molkki going off-air and that Balaji’s new show, Parineeti starring Anchal Sahu, Ankur Verma and Tanvi Dogra will replace the show in the 10 pm slot. However, the latest news that we hear is that the makers are planning for a season 2 of the show.

Yes You heard it right!

There are reports that Molkki might come back with a season 2. When we got in touch with Amar Upadhyay for the same, he told India Forums, “Yes, talks are on for season 2. There is a lot of Virendra Pratap Singh remaining that the audience need to watch. But nothing is confirmed yet.”

The show is produced by Balaji Telefilms and apart from Priyal Mahajan, Amar Upadhyay, it also has actors like Toral Rasputra, Naveen Sharma, Supriya Shukla, Shraddha Jaiswal among others in pivotal roles.