Deepika on not dancing with Priyanka at IIFA: I didn’t want to spoil her performance 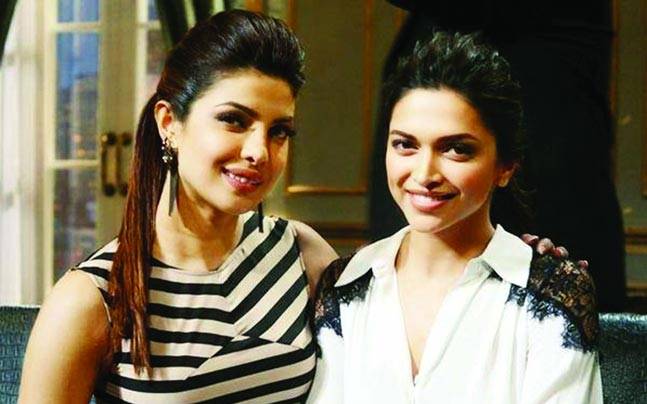 Deepika Padukone has finally revealed the reason of not dancing with Priyanka Chopra at IIFA this year.

Priyanka Chopra and Deepika Padukone were once tagged as BFF’s, but that equation is said to have started to sour. Priyanka and Deepika graced the IIFA Awards ceremony at Madrid recently.

They were scheduled to share stage but Deepika apparently refused to do a joint performance. It came as a surprise to their fans and the rumours started doing the rounds that all is not well between them.

Just yesterday, Priyanka was asked about the same and she has put all the speculations to rest. And now Deepika has also revealed the reason of not dancing with Priyanka.

The Piku actor told DNA, “Priyanka is a fabulous performer and I didn’t want to spoil her performance. We might not have done the dance together at IIFA but you can always play the song anywhere when we both are around and we will happily dance to Pinga.”

Earlier, in an interview, Priyanka had said, “Deepika and I get along really well. I have known her from before she became an actor and for a tough song like Pinga, she was the best partner I could have asked for.”