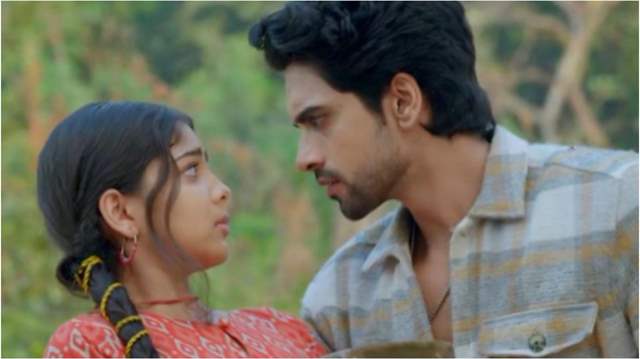 Star Plus show ‘Faltu’ is getting quite interesting with each passing episode. The current track of the show revolves around major change in the relationship shared between Faltu and Ayaan.

In the previous episodes, Faltu has lost her eye-sight and is struggling because of the same. In the previous episodes, Ayaan left her wedding venue to search for Faltu. Faltu was trapped by Pappi and his goons in order to get married to her but Ayaan comes to rescue her. In a dramatical turn of events, Ayaan gets married to Faltu while she feels that she has lost her eye-sight. Janardhan lambasts Ayan for his oversight and he tells him that he is prone to distractions and that’s why he asked him to focus on family. Ayan is extremely guilty, he vows to set aside all thoughts of Faltu and focus on Tanisha only. He vows to do everything in his power to make his marriage work.

Faltu rushes to Tanisha’s help and gives her life-saving aid. She makes Tanisha promise not to reveal this to anyone. When Faltu comes face-to-face with Ayan, he has changed completely; he is cold, rude, and tells her to get lost. He tells her that he was fool to see potential in her. He calls her ‘Faltu’.

Now, in the forthcoming episodes, Faltu gets heartbroken and devastated with Ayaan’s words and feel that she did a mistake in considering Ayaan different from the society who felt she isn’t ‘Faltu’ but ‘Anmol’.

Faltu tries to make things work on her own and struggles badly. But now, Tanisha feels a sisterhood kinship with Faltu and takes her under her wing and home, much to Ayan’s annoyance. Ayan is rude and cold to Faltu, even when Tanisha pushes him to help her with her cricketing. He does it unwillingly, making it clear to Faltu that he is doing the same only for his wife.

However, the love-hate chemistry between Ayan and Faltu is palpable and undeniable. He makes her life miserable, but Faltu gets by with the help of the Mittal family members.