As the grand finale is around the corner, social media platform is abuzz with fans rooting for their favourite celebrity contestants of COLORS’ ‘Jhalak Dikhhla Jaa 10’. The winner of ‘Jhalak Dikhhla Jaa 8’ Faisal Khan is among these well-wishers, who recently extends his whole-hearted support to one of the strongest contestants of the show’s 10th edition Faisal Shaikh and his choreographer partner Vaishnavi Patil. The former winner is all praises for Shaikh and his dance mentor’s hard work and versatility.

Coincidentally, Faisal Khan was also paired with the same choreographer i.e. Vaishanavi Patil in the 8th season of Jhalak Dikhhla Jaa. Does this foreshadow Shaikh’s victory on the ultimate battlefield of dance?

Talking about the social media star and his old friend Vaishanvi Patil, Faisal Khan says, “Although I haven’t had the chance to regularly watch the show, I have seen glimpses of it on social media, and I truly enjoy Mr. Faisu’s dance. Even though dancing is not his strong suit, he deserves praise for his effort. I am rooting for Vaishnavi and her team since they have worked extremely hard and have tried a wide range of international dance forms with Mr. Faisu. I sincerely hope that their efforts help them win this fierce competition.” 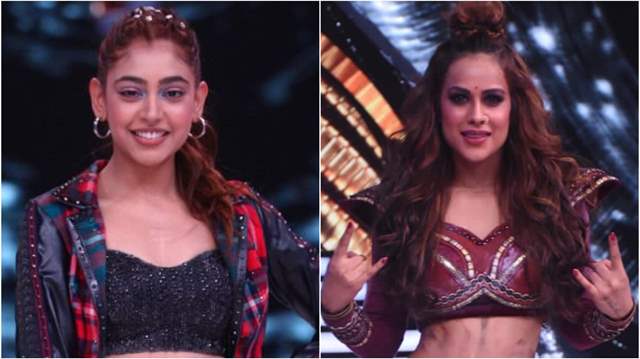