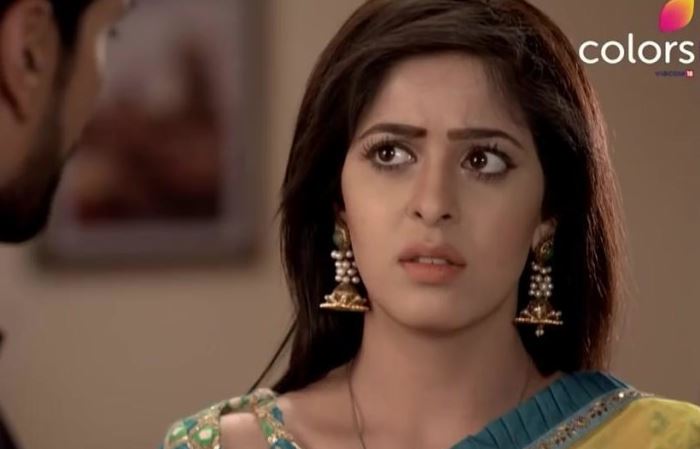 Garima Jain who assumes the part of Harman’s (Vivian Dsena) sister on Colors’ show Shakti.. Astitva Ke Ehsaas Kii has stopped the show. The on-screen character was with the show for a long time and has assumed a significant critical part in assisting the plot. Her character, Raavi had dim shades and helped her develop as an on-screen character.

We hear that her explanation behind stopping the show is to experiment with better parts later on. She additionally set up a separating message with an extraordinary specify to the show’s lead Rubina Dilaik.

We wish the on-screen character good fortunes. What do you think about this improvement in ‘Shaki…’?