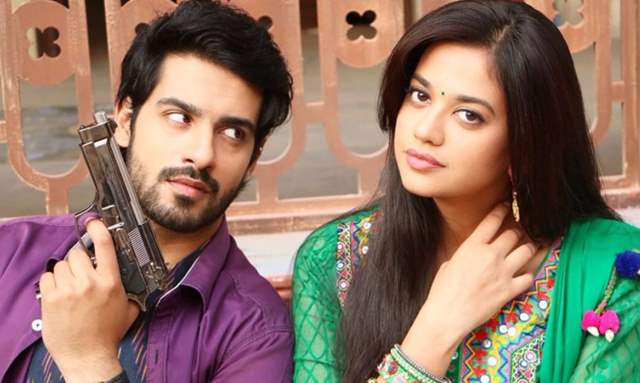 Colors TV’s romantic drama, Gathbandhan starring Shruti Sharma and Abrar Qazi in the lead roles has explored the romance genre by showing a love story between a cop and a goon. Viewers have appreciated this unique concept and are vouching to see some romantic scenes between Dhanak and Raghu. Currently, in the show Dhanak is seen showing her care for Raghu, she even exposed her senior Tawde who was trying to frame Raghu in a false case. Meanwhile, Raghu’s love for Dhanak is highly visible. In yesterday’s episode, it was seen that Dhanak confessed her love for Raghu.

Now we hear an interesting update of the show. Dhanak and Raghu will have a romantic moment ahead. Since the love is finally confessed, the stage for their first night will be set but Dhanak refuses to consummate. Since their wedding was not a happy affair, Dhanak wants to remarry Raghu with the blessing of Savitri Mai and begin a fresh start. She will urge Raghu to wait until they remarry.

The show recently completed 100 episodes. Also, as we reported earlier actress Sapna Thakur from Dilli Wali Thakur Girls, will soon make a cameo in the show. She’ll portray the character of a don. Her character will be shown in a negative light.

It will be interesting to see how the show takes a turn and bring new drama in Dhanak and Raghu’s life.