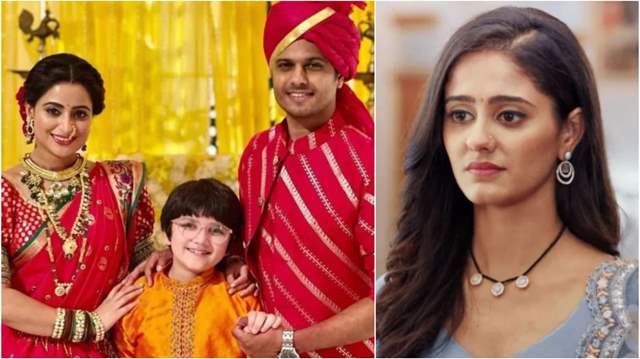 Star Plus show ‘Ghum Hai Kisikey Pyaar Meiin’ is getting quite interesting with each passing episode. The current track of the show revolves around Sai and Savi residing in Nagpur. Sai has rented a flat in Nagpur. While Virat was initially against Sai doing Vinayak’s treatment, he had to give in at Pakhi’s insistence and thinking rationally about Vinayak.

In the previous episodes, Virat tried to make Sai insecure by treating his wife Pakhi with love. Sai decided to sell off her ring that Virat gave her. However, Pakhi brought it back and gave it back to Sai. This angered her and she lashed out at Pakhi. In the upcoming episodes, the Chavan family members will be seen gearing up for Virat and Pakhi’s wedding anniversary celebration.

Now, India Forums has learned about an interesting spoiler update from the show.