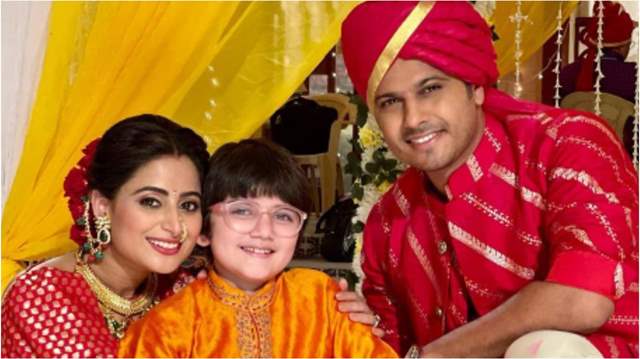 Star Plus show ‘Ghum Hai Kisikey Pyaar Meiin’ is getting quite interesting with each passing episode. The current track of the show revolves around Sai facing issues because of the local politician while Virat and Pakhi are stressed because of Vinayak’s leg injury. Chavan family has been asking Virat and Pakhi to take their relationship to next level by accepting each other as husband and wife.

The upcoming episode of the show will leave the fans stunned as Virat and Sai would come face to face. Before leap, Sai met with an accident and the entire Chavan family believes that Sai is no more. Sai is furious as Virat along with other Chavan members never searched for her. She is bringing up her daughter all by herself.

Now, India Forums has exclusively learned that soon Sai and Virat will meet. Yes, you read that right!

AS per sources, in the forthcoming episodes, Sai helps a woman deliver her baby, which wins her more supporters in the village. Vinayak wants to run the marathon and Virat gets to know that there is doc in the village who can treat him well. Bhawani and others in the family try to push Virat and Pakhi towards each other and ask them to go on a honeymoon while Pakhi choses that Virat should take Vinayak for treatment and not their honeymoon. Virat reaches with Vinayak to the village, Sai and Virat come face to face. Both will be left shocked to see each other.