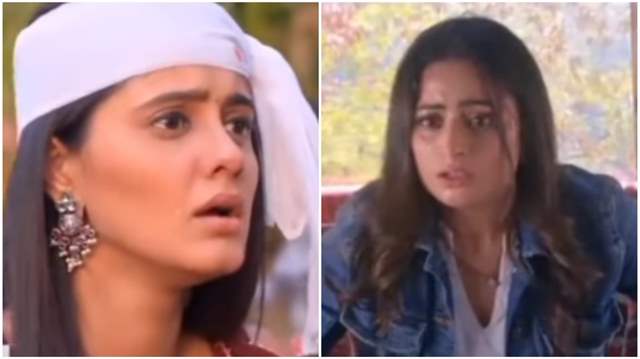 Star Plus show ‘Ghum Hai Kisikey Pyaar Meiin’ has taken a major twist. Virat, Sai and Pakhi went to Savi and Vinayak’s school picnic. Pakhi got a realization that Sai and Virat’s relationship is still strong. She felt humiliated after Virat performs poorly in the compatibility test. Pakhi gets hurt when Virat wins the couples’ competition with Sai.

As informed by India Forums, the bus will meet with a tragic accident. Virat will be caught in a dilemma to either save Sai or Pakhi. Virat choses Sai over Pakhi and saves her. In the upcoming episodes, Virat gives mouth to mouth oxygen to Sai and saves her. Pakhi sees the same and gets heavily affected. The bus falls off the cliff while Virat runs to save her.

India Forums had also reported that after the massive bus accident, Pakhi will go missing. Yes, you read that right! Pakhi will not be found anywhere while everyone believes that she wouldn’t survive the accident.

Now, India Forums brings to you yet another update from the upcoming track. Sources have it that Pakhi will soon be found and she will be severly injured. And Sai will perform a very challenging operation for Pakhi. Will Sai be able to save Pakhi’s life? Only time can reveal.

‘Ghum Hai Kisikey Pyaar Meiin’ is produced by Cockcrow and Shaika Films. The show has a stellar star cast including actors like Neil Bhatt, Ayesha Singh, Aishwarya Sharma among others.