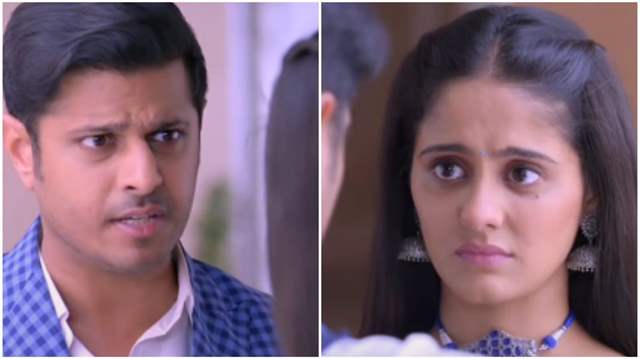 Star Plus show ‘Ghum Hai Kisikey Pyaar Meiin’ is getting quite dramatic with each passing episode. Sai and Virat have been staying away since years but have finally came face to face. Virat is furious that Sai stayed away from the family since so many years while Sai is agitated that Virat did not bother to find out about her.

After a roller coaster of emotions, Sai managed to convince Virat to let her do Vinayak’s treatment. Sai and Virat have a lot of misunderstanding pertaining to the kids. Sai feel Virat has moved on and have a child of his own, not knowing about the fact that Vinayak is adopted. Virat, on the other hand believe that Sai has moved on and has a child Savi, not knowing that Savi is her baby.

In the upcoming episodes, Virat saves Savi from the goons, Sai screams at Virat and asks him to save their daughter. Virat will be shocked to hear that and will turn towards Sai while Sai will change her words and ask him to rescue her daughter. Meanwhile, Virat will suffer a gun-shot by the goons.

India Forums have further learned that Virat will be seen bleeding dreadfully and since there are no hospitals near Kankavli, Sai will be seen treating Virat. She will remove the bullet and will help Virat recover. Later, Pakhi will be seen reaching the village. Sai sees Pakhi and Virat together and believes that Virat has moved on with Pakhi and Vinayak is their child.

Meanwhile, Virat sees Jagtap and Sai together and assumes them to be a couple.

Will SaiRat’s misunderstanding vanish anytime soon? Only time will tell. 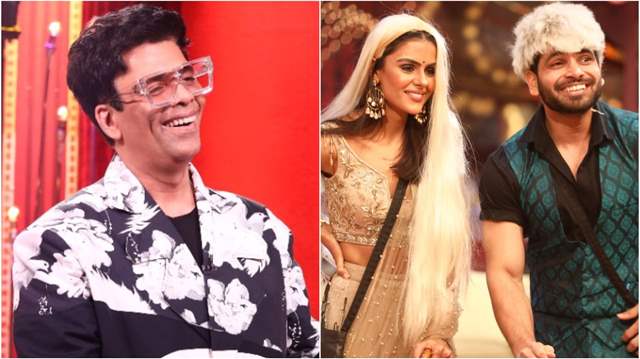