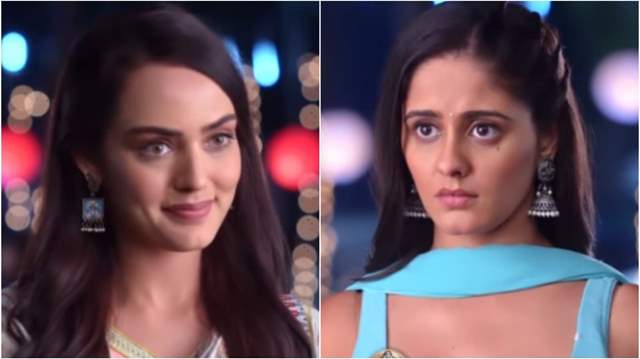 Star Plus show ‘Ghum Hai Kisikey Pyaar Meiin’ is getting quite interesting with each passing episode. The current track of the show revolves around Virat going on a honeymoon with Pakhi while Sai takes Vinayak and Savi on a picnic. Virat has learned details about bus accident few years back in which he lost his son Vinu. Meanwhile Pakhi wants to spend quality time with Virat.

In the previous episodes, ‘Teri Meri Doriyaann’ actress Himanshi Parashar aka Sahiba was seen in the show. She is seen helping Sai realize her true feelings and asking her to not lie to herself and vent out her emotions. As per the promo, Virat will soon learn about his adopted son Vinayak being his biological son. However, the buzz is that Virat will hide the truth from Sai as he doesn’t want her to take away Vinu from their lives after learning about Pakhi’s infertility.

Now, India Forums has learned about an exclusive update on the show. As per sources, Sai will face a major tragedy as Savi and Vinayak will be kidnapped. Yes, you read that right!

Savi and Vinayak will be kidnapped while Sai will be determined to find back the kids. Later, Sai will meet Sahiba again and she will join hands with Sai to find the kids and get the kidnappers behind the bars.

Are you excited for the upcoming episodes? Hit the comment section below.