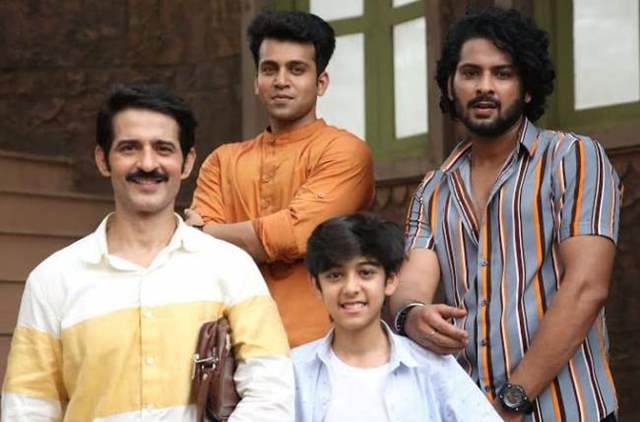 Over the last couple of months, multiple shows have gone off-air while a handful of them have also gone on-air. And one such show that went on air recently is Gupta Brothers on Star Bharat. The comedy-drama features an interesting cast of Hiten Tejwani, Parineeta Borthakur, Sonal Vengurlekar, among others.

When we reached out to actor Hiten Tejwani, who plays the lead role in the show, the actor told us, ”We’ve been hearing the same as some other show might be replacing our show.”

It isn’t a piece of pleasant news for the viewers after all as it has managed to create quite the effect on the audiences with a mix of drama and fun!