Is Ranbir Kapoor trying to avoid running into Katrina Kaif? 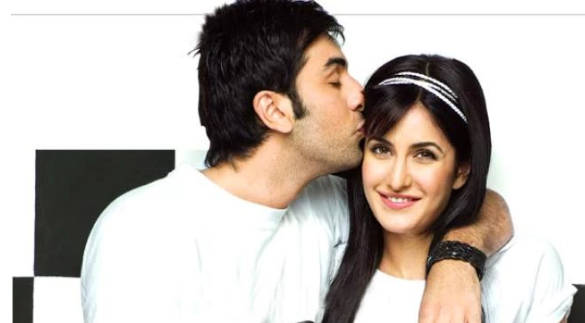 here was a time when Ranbir Kapoor and Katrina Kaif were the talk of the town. Yet, their love story fizzled out, and now if reports are to be believed, Ranbir is now trying to avoid bumping into his ex.

Ranbir, who will be hosting Cricket Final Party Toh Banti Hai, will be shooting on May 27, the day the Indian Premier League (IPL) comes to an end. Apart from Salman Khan, Jacqueline Fernandez, Kareena Kapoor Khan and Sonam Kapoor, Katrina is also a part of it. She will also be performing on her hit numbers.

According to sources, while Ranbir will be shooting in Mehboob Studio between 4 pm to 7 pm, Katrina’s performance was scheduled between 1 pm to 2 pm on the same.

The source told DNA, “The makers thought that in the time Ranbir arrives and starts prepping, they would finish shooting with Katrina. However, Ranbir apparently doesn’t want to cross paths with his ex and if her shoot is slotted at 1 pm, that is bound to happen. So, the makers have now decided to shoot with Katrina after 10 pm tonight.”

The whisper on the streets is that something is brewing between Ranbir and his Brahmastra co-star, Alia Bhatt. The two have gone on record to say that they have a crush on each other.

On the work front, Ranbir will next be seen in Sanju, which will hit the screens on June 29.