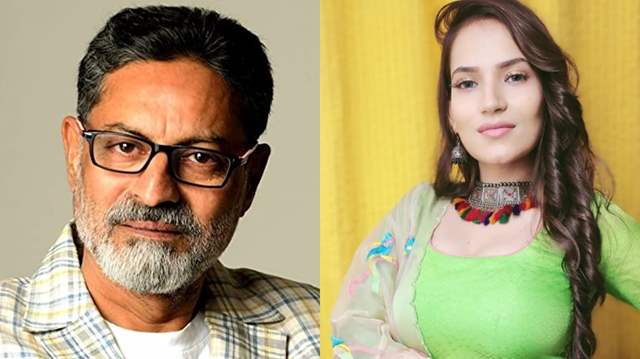 We’re back with yet another exclusive update from the television world. We’ve been on the forefront in reporting genuine updates from the showbiz industry.

Star Plus is rolling out interesting new shows for the viewers. The channel will soon have an intriguing show which is set to be produced by Katha Kottage Productions.

India Forums broke the news about actress Swati Rajput bagging the show. As per reports, Ankit Siwach will play the male lead in the show. Apart from the duo, actors like Salony Jain and Manasi Joshi have also bagged the project.

Now, India Forums has exclusively learned that actors Jairoop Jeevan and Richa Tiwari have bagged the show in prominent role.

Sources suggest that Jairoop will play the role of female lead Swati’s father in the show while Richa will play the character of Ankit’s onscreen sister.