Kaaranvir Bohra & Payal Rohatgi get into a verbal spat in LOCK UPP! 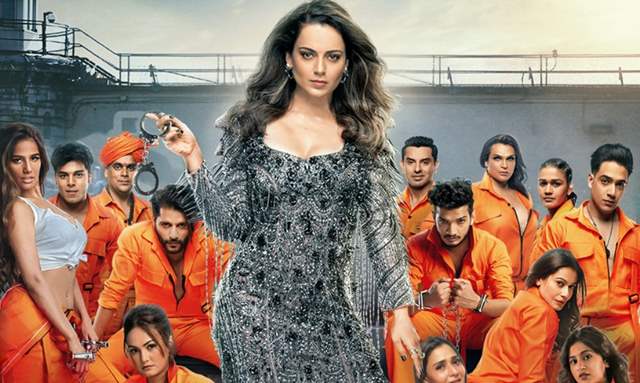 With every new day, viewers witness a new drama in the Lock Upp house. For a change, new team leaders, Kaaranvir and Payal, are arguing over a cup of tea. Payal told Kaaranvir to wrap up his nitty-gritty and start the household work so that everyone gets everything on time when Saisha asked for a cup of tea. “Don’t tell us what to do. We know our work, we’ll do it, and who fights for a cup of tea!” exclaimed Kaaranvir. This argument continued, and Payal later whined about Kaaranvir to every inmate she could find.

Later, Payal went to the washroom in the morning and forgot to lock the door. As a result, Shivam accidentally enters the room and Payal is screaming. Then she told Nisha about how the washroom should be separated for men and women so that this does not happen again, to which Ali later agreed.

Siddharth Sharma has an emotional breakdown since he is missing his father. Nisha and Siddharth eventually have a heart-to-heart conversation. Siddharth opens up about his father dying in an accident and everyone in the house consoles him.

Furthermore, we see a snake and ladder task – ‘Mein naagin tu sapera’ – taking place in the house, with the winning team gaining access to the luxury bathroom. Payal represents the orange team, while KaaranVir represents the blue team. In the task, the inmates must agree or disagree with the questions displayed on the screen. Kaaranvir’s team won the task, and are one step closer to gaining access to the luxury bathrooms.