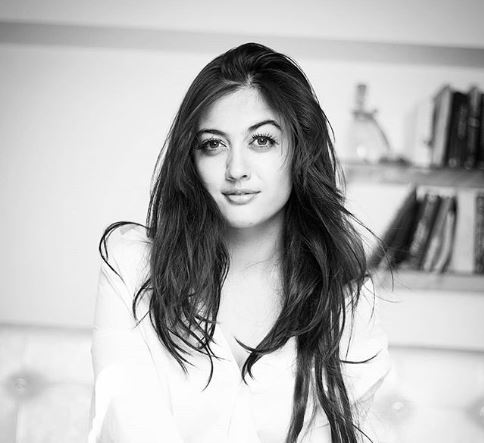 Aditi Sharma is wowing the whole gang with her character of Meera in Zee TV’s mainstream appear, Kaleerein. The show’s unordinary idea and the main combine’s (herself and Arjit Taneja) on-screen science is an outright treat.

In any case, the performing artist was in for an unexpected example as of late, when she was feeling unwell on the arrangements of the show and was raced to the healing facility.

Because of effort, the on-screen character blacked out on the sets and immediately, she was adimitted.

We wish the performer the speediest of recuperations!