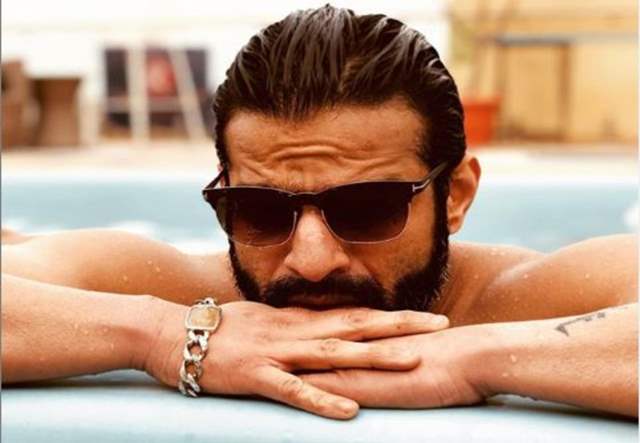 Yeh Hai Mohabbatein actor Karan Patel is counted amongst one of the most prominent celebrities of Indian television. The actor will be next seen in Colors’ adventure based reality show Khatron Ke Khiladi 9 and was also rumored to be doing Bigg Boss 13, however that did not happen. In an interview with Pinkvilla, the actor opened up on not doing Bigg Boss ever and more.

When asked why he did not do Bigg Boss he said that he doesn’t have the temperament to be with that kind of people, in a mixed bag. He cannot fall down to that level of being violent and let his family and friends suffer the drawback outside. He added that he cannot have them ashamed because of something that he has done of television plus he can’t pretend for three months.

Ask him about the rumored tiff with his Yeh Hai Mohabbatein co-star Divyanka Tripathi, and he rubbishes all such reports saying that they are great friends. He admits that his unpunctuality used to create problems for Divyanka on sets but otherwise they share a great on screen and off screen chemistry.