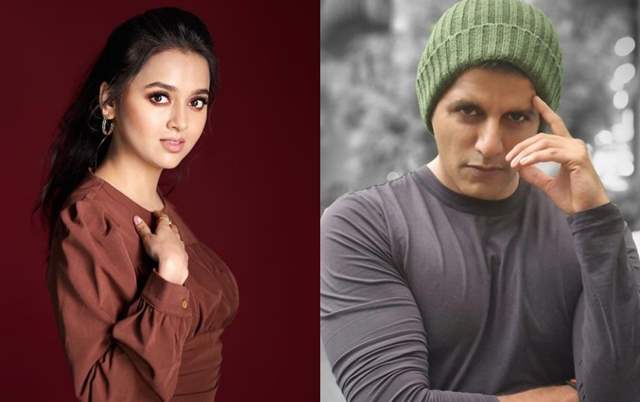 Tejasswi Prakash is emerging stronger each day as one of the most sought after contestants in the Bigg Boss 15 house.

Not only is Tejasswi’s massive fan following growing stronger day by the day as the young actress is creating a strong niche for herself in the Bigg Boss house as a true boss lady, but industry colleagues and acquaintances are also openly coming out in support of Tejasswi whose game is being liked and appreciated by all.

Recently after Bigg Boss OTT winner Divya Agarwal came out in support of Tejasswi calling her brave and focussed, ex Bigg Boss contestant Karanvir Bohra who was one of the top contestants in season 12, has also come out in support of her. Karanvir says,”So just before entering Biggboss, Tejaswi and I had auditioned for a TV show. I still have that audition with me, she was fire! Exactly the way she is in the house right now. No pretence, but just a simple girl trying to make her mark”.

Karanvir’s words in support of Tejasswi seem to be true, as Teja is definitely a fiery personality and a simple girl who has created a strong image for herself on the show.

In the forthcoming episode, the contestant of Bigg Boss 15 will lock their horns for survival. The nominated contestants will play the task to secure their place in the show. The one who performs the worst, might get evicted.

The show has contestants like Nishant Bhatt, Devoleena Bhattacharjee, Pratik Sehajpal and Shamita Shetty being safe from the evictions while contenders like Umar Riaz, Tejasswi Prakash, Karan Kundrra, Rashami Desai and Abhijeet Bichukle are nominated for the week.