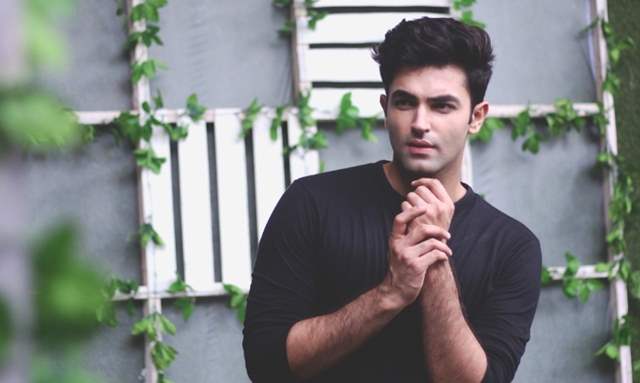 These days, the film industry is in the news for its alleged nexus with the drugs mafia. The Narcotics Control Bureau (NCB) has arrested many accused and more interrogations are underway. We talked to Akash Jagga, who has made his acting debut with Kasautii Zindagii Kay 2, about his experiences in the television industry as a newcomer.

When asked if the problem exists in the television industry as well, he said, “I am too new to talk about the rest of the industry, but I can vouch for those who I work with. I have not heard anyone even talk about drugs on the sets of my show. So far, I have witnessed only a positive atmosphere.”

The actor, who feels that teenagers are more susceptible to fall prey to the vice, blames peer pressure for it. “I’ve seen many teenagers indulging in substance abuse. A lot of it is because of peer pressure; they don’t think about the consequences of their actions and start taking drugs just to look cool and fit in,” he shares, adding, “Many youngsters use it as a stress reliever. They should understand that drugs are not stress busters. Instead, they should try meditation, exercise, or playing any sport to relieve stress. By getting into such bad habits at a young age, they are ruining their otherwise bright future.”

Well, he has a fair point to make here. What do you think? Drop your comments in the section below.