Kathaa Ankahee: Kathaa to accept Viaan’s indecent proposal of spending a night with him 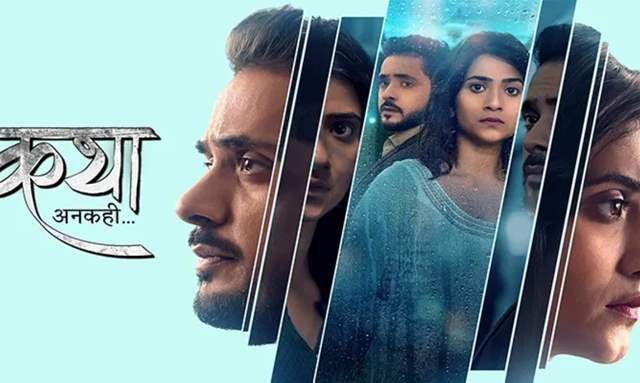 Katha is juggling multiple jobs while also knocking on every door possible to collect the desired funds for Aarav’s surgery. In the recent track, viewers have seen how Kathaa met Viaan and asked for a loan of 1 crore rupees, to which Viaan very arrogantly puts forth an indecent proposal of spending a night with her in exchange for the fund to test her.

In tonight’s episode i.e 22nd December, thinking about the critical condition Katha will put her son’s life above all and will accept the proposal put forth by Viaan. This will take Viaan by surprise and make him furious as he will think Katha failed the test. Viaan will go back home and while discussing his mother’s new company, his anger at Kathaa will be evident as he will go on to say how women can ruin the company for the greed of money.

Where will Katha’s proposal acceptance lead this story to?