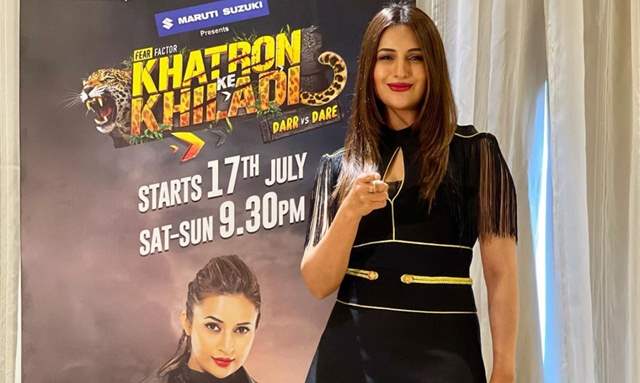 Divyanka Tripathi may not have lifted the trophy for Khatron Ke Khiladi 11, but she won hearts and how. Right from the finale day to even hours after the finale, the ‘dhakkad’ girl made it to multiple trends on Twitter and a lot of conversations as well. Arjun Bijlani lifted the trophy for Khatron Ke Khiladi – Darr v/s Dare with Divyanka making it as the 1st runners up, and also the only female contestant in the top 3.

India Forums got in touch with Divyanka for a quick chat, where she spoke about her journey, how she felt bad for her fans, and the idea of women power that she wishes to promote and did so with the reality show too. Read excerpts from the interview here.

You’ve been one of the strongest contenders this seasons, did you see that happening for yourself?

I honestly did not, I did not know how far I can go, what my capacity is. All I knew was I am not going to limit myself, much like Khatron Ke Khiladi’s tagline, ‘Be Limitless.’ That’s what I aimed to do, not restrict myself by thinking this is what I can do and this I may not be able to achieve, I did want to test my limits, and I also promised myself that I will never say ‘abort.’ It has been a part of my growing up as well, it is an integral part of being Divyanka, I never quit. If I say yes to something, I never leave it midway, be it a show, a scene, and so were all these stunts. I used to look at them in awe and in excitement at times, I used to get highly worried as to if or not I will be able to do it.

About the stunts and the journey…

None of the stunts were easy for anyone, because they were completely new conditions, when we shoot for an outdoor location or even indoor, when you go out, no matter how good that person may be, let’s say the best of swimmer, if you ask them to swim but with added tasks to complete, or someone who is perfect with height, they have to complete a task, in addition to the wind, the performance pressure, which is an internal thing, but they play a very important part in achieving something. With so many variables, any stunt becomes difficult, for everyone. It was an unpredictable journey, nobody knew where will they reach. While some thought that they will do very well, they couldn’t, and some who thought they won’t be able to, did really well, so I think this was a process of self-discovery. Beyond the trophy, I love the kind of admiration I am getting from everywhere. I knew that I love adventure, and I have always said that I like it, and I like challenges, but I never knew that I would get such an opportunity where I could show this part of myself. It was a beautiful beautiful journey, where I was able to show what I really am.

Fans also recently trended Winner Divyanka Tripathi on the finale evening among other trends, does all the love overwhelm you?

You know, I am feeling bad for my followers, for people who have loved my stunts, they were in fact, not only regular fans, but also family members of people who knew me and people who haven’t seen any of my earlier work, boys and girls alike, they somehow saw this hope in me, that a girl who doesn’t look like she is capable of all these things, she is unstoppable, and somehow inspiring them and they were rooting for me. It is almost like when you root for your home country, you want your country to win a cricket match and when they don’t win after coming to the finale, how much does it pain, and I see that pain, and when they meet me, they ask me why, how, and I have to try and explain them that it is okay, I may not have won the trophy, but I have won a lot of hearts, all that I have achieved is beyond comparison. At times, an award is bigger than a person, it is huge sometimes, but for me, as a person, I felt beyond an award, I felt like I don’t need that acknowledgement because the person it has made me, it is about the journey, the finale is just the last stage of it. I may not have got that stamp of a winner, but it has made me a bigger person in the eyes of the people.

Featured Video
You along with all the females on the show have been strong promoters of women power. What would you like to say to that.

You know how proud I feel, that the women empowerment I used to talk about, the same reason I picked Crime Patrol for that matter, there were lines that weren’t even there in the script, I used to research and address these issues, and somehow, I became a part of it where I became an example of how she is a girl, who you don’t know if she will be able to do anything or not, she is a bahu like figure, she has always been this docile one on TV, but now she is fighting it. She is fighting against men, she is fighting with her fears, she has a never give up attitude – people told me these things and then I realised that I have set an example and I will say this without trying to be modest, that I feel good how I have practically done something for women empowerment. One thing is to explain, and the other thing is to do it yourself, and show it. I am hoping that men and women alike, get something out of it and they come to know that everything is a matter of our minds and everyone can be unstoppable.

There’s been a lot of conversation around biasness and unfairness, as a contestant, did you feel so?

If there is a get together, and you are going there for the first time, you will obviously be unknown to everyone, and those who know each other from before, they will have more to talk about. Even the waiter, for that matter, will offer his service to them first and then the ones who are new. We can say it is a very natural tendency that those who you know, and have worked with them, you will be inclined towards them and there will be a sense of affection but creating that affection for new people and understanding them will take time. So, if we talk about biasness, this is the process of their working, or maybe the process of their working, when I was there, and there were conversations about this, I used to be affected and it pinched me sometimes, that why is this happening. For example, there was this one time when an artist came very late, and we were working on a very tight schedule but someone did not wake up and did not come for the shoot for 6-7 hours, and nothing happened around it, and the rest of the shoot got delayed. For the next 3-4 days, I used to do my shoots post the stunt at night because it couldn’t happen that day, and such instances made me question things, but I did not let that become a big issue. I could have either turned this into an entire thing and get stressed about it, or I would have paid attention to that instead of my work, but I couldn’t help the situation and it may not even be favouritism, it is just the process or working maybe. However, I focused on keeping my focus on my business irrespective of who does whatever and the responsibility that I have been given, the instructions that the creative team gave me, I followed them to the T, and in fact, that helped me keeping focus and not get distracted by it, because such is life, and we can’t be affected by everyone.

Well, Divyanka sure did have quite the journey, one that everyone is proud of. Here’s wishing Divyanka all the best for whatever is ahead! 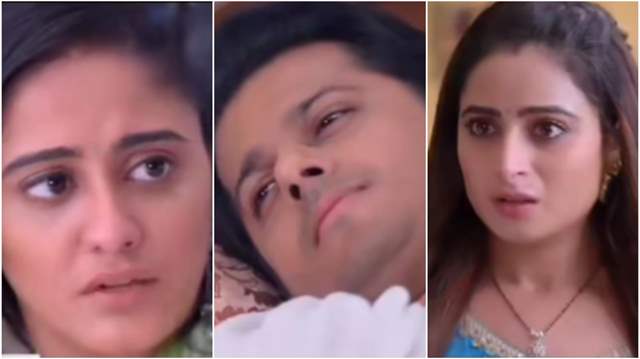 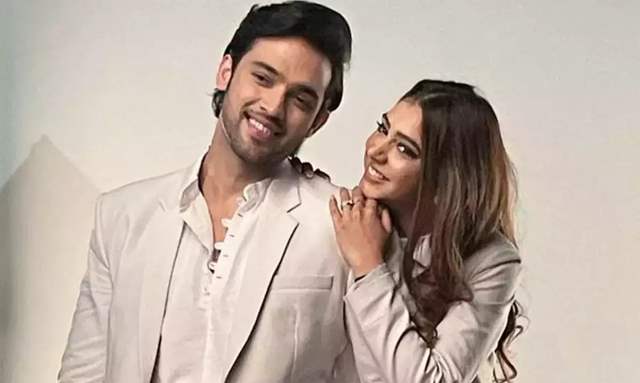