Kunal Karan Kapoor of Ziddi Dil Maane Na: As we finish our first century, I couldn’t be more grateful 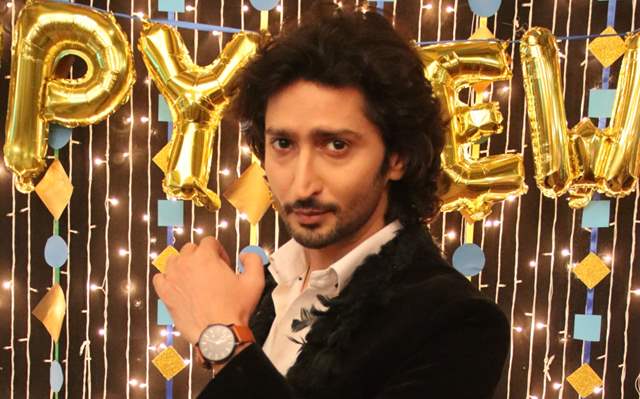 Ziddi Dil Maane Na on Sony Sab has completed 100 episodes and the show has in fact, managed to grab a lot of attention for all the right reasons. From the cast that is as lovely as ever to the storyline that absolutely seems relatable, the show has achieved quite a lot during its due course. India Forums reached out to Kunal Karan Kapoor aka Sid about the same and well, he sure has quite a lot to say.

He said, ”I distinctly remember when we hit the 50th episode mark, and how everyone in the team was eagerly looking forward to the 100th episode. And as we finish our first century, I couldn’t be more grateful to my well-wishers and the entire team of Ziddi Dil Maane Na for putting their best foot forward and making the show what it is today. Sid’s rigorous training at Parakarm SAF has also instilled values of punctuality, and just like Sid’s empathetic nature, I personally became a lot more receptive as well. I feel like our journeys have been traversing into each other.”

He adds, ”This show has also given me some great people as friends for a lifetime. I want to thank my fans for their undying support and hope they keep cheering for Sid and Ziddi Dil Mane Na. I am optimistic that we can reach the 500th episode mark with their support.”