Sony SAB show ‘Tera Yaar Hoon Main’ has been entertaining the fans since the beginning. The audience is loving the new flavor in the show. Actress Priyal Gor entered the show as Rajeev’s saali and is getting rave reviews for her carefree character in the show.

The current track of the show revolves around the rift between Rajeev and Daljeet’s children. They’ve been trying hard to create a bond between them but in vain. Looks like soon that’s going to happen.

In the upcoming episode, Rajeev doesn’t tell Daljeet what Mamta whispered in his ear. On the other hand, Barry and Rishabh are shocked to see that the biker is Dadaji. Rajiv and Daljeet also come and are shocked to see Dadaji’s biker look. Dadaji gives the bike to Rishabh because he had promised him for the same. Rishabh gets ecstatic. The kids leave following which Rajiv and Daljeet also leave for college in same car and Rajiv tells Daljeet that Mamta said that she will unite Barry and Rishabh. Daljeet isn’t convinced and asks him how will she be able to do something in a day which they have not been able to do from a year.

Featured Video
Furthermore, in the college, Rishabh and Varun are sitting on a table with their documents to submit and on another table Barry is also sitting. Some college seniors come closer to them and starts ragging Rishabh. When Rishabh gives it back, the seniors tell something about Rishabh’s father and his upbringing. They get into a fight and the group starts hitting Varun and Rishabh.

Is this Mamta’s tactic to bring Barry and Rishab closer? Will Barry help out Rishab and Varun? Only time will tell. 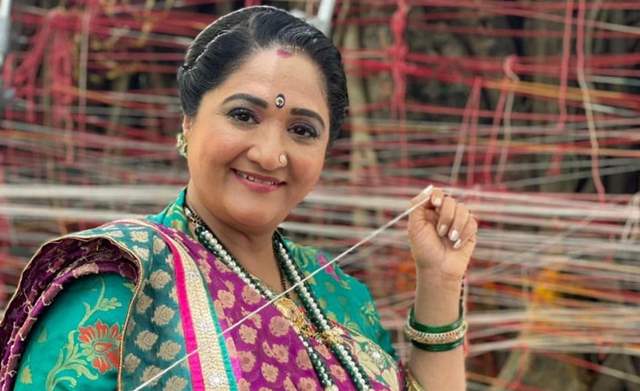 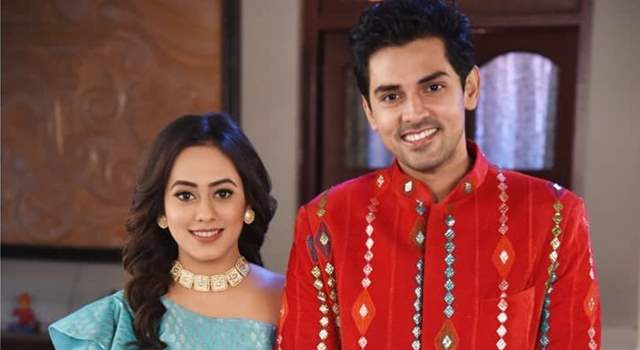