#MidYearReview: 6 DEBUTANTS that went on to become favourites! 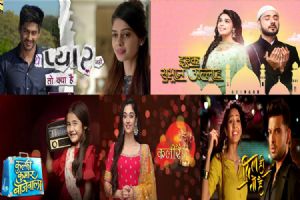 So, here we are on the penultimate day of June and thus also presenting our penultimate feature, where we review the biggest happenings of 2018 as half a year has gone by. With several new shows coming in, we did have a barrage to nitpick and choose from, but as we went on to compile the names which ruled the block this year, we noticed how there aren’t much new names to choose from.

But, that certainly doesn’t mean that we are in a dearth of it, as we list down 6 debutants that created an instant impression as they made their TV debuts this year.

No, we did not decide to go agewise, but child actress Aakriti Sharma probably deserves a spot more than many others. Star Plus, in a time, when it was struggling to keep up with other channel’s shows doing well, introduced an underdog Kullfi Kumarr Bajewala. A child protagonist isn’t a novel occurrence, but little Aakriti has absolutely slayed the part of Kullfi in every manner. Her innocence, portrayal of emotions and cuteness continue to make you feel that she is a complete natural and there is no pretense here. Helming the show on her name with adult leads, Mohit Malik and Anjali Anand, Aakriti aka Kullfi has been phenomenal.

Another person, who just arrived out of nowehere is Yogita. From starring in a promo with Salman Khan for Dus Ka Dum, who would have thought that we will be looking at this girl playing the leading lady in a Ekta Kapoor show in a month’s time! Dil Hi Toh Hai may just be over a week old, but Yogita’s acting chops has already impressed one and all. The show’s fate may or may not be good, but one thing is for sure and that is Yogita is here to stay!

Zee TV had a plethora of shows coming in this year, where it began with Aapke Aa Jaane Se and was followed by Kaleerein. The former had a known duo as the leads, while the latter had one known name and one debutant. And talking about the debutant, Aditi Sharma aka Meera seemed like she has always been on TV. Not one moment while watching Aditi do you feel that this is a debutant on TV! Her fabulous way of portraying emotional scenes and especially her eyes doing the talking at times makes Meera an ideal protagonist and Aditi a great actress.

Talk about being an overnight sensation and Adnan Khan would fit the bill perfectly! When Ishq Subhan Allah was launched in March, not many anticipated it become a rage that is has now. We witnessed an already known and loved face in the form of Eisha Singh playing the female lead, but the male lead was a new face for us. But, with his baritone-like voice, amazing personality, fine acting skills and of course, incredibly good looks; Adnan Khan aka Kabir became a phenomenon. You can now see all the ladies drooling over him.

And finally, we have a show which had not one but two debutants on Sony. Again, Sony TV is a channel, where fiction shows struggle to gain ground and with IPL being the barrier, Yeh Pyaar Nahi To Kya Hai’s timing seemed worse to being aired. But, it is the amazing story and especially the fantastic performances of debutants Namit Khanna and Palak Jainn, that the show has now become extremely popular amongst the viewers. Namit may have debuted on TV, but he is no stranger to acting having done multiple assignments already. But, it was Palak who was the absolutely novel surprise, where it never felt like this is her first show.

So, do you agree with our list? Did we miss out any names? Leave in your comments below.. 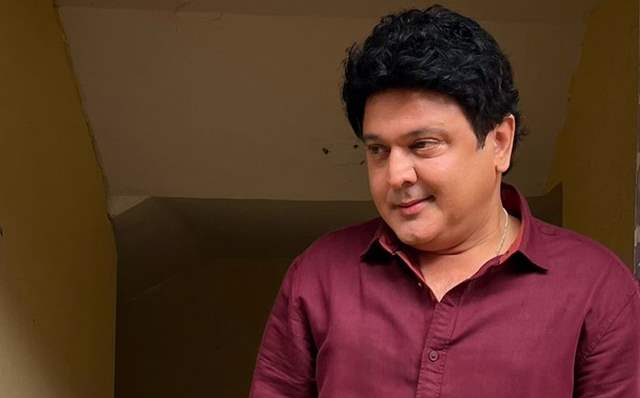 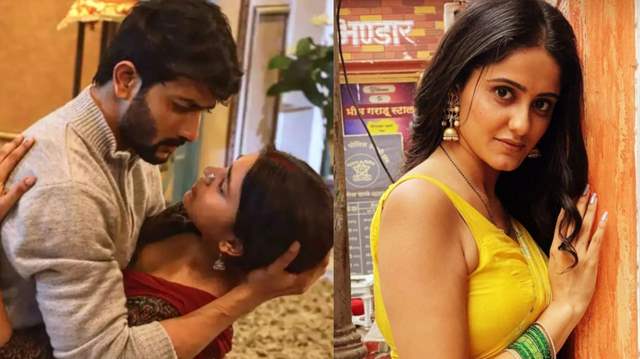 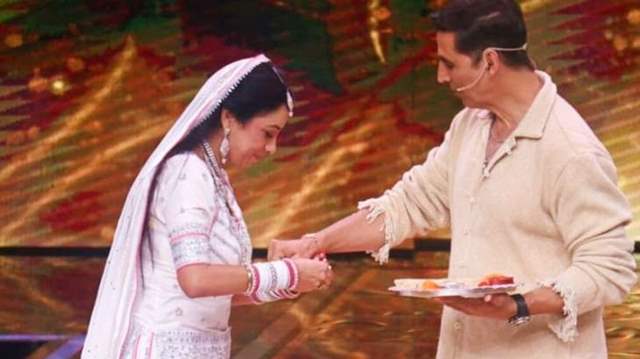