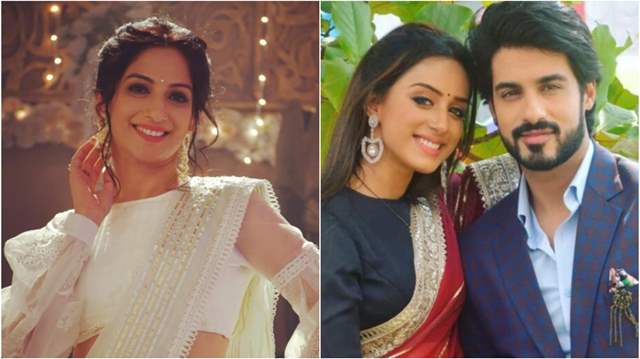 Star Plus show ‘Yeh Hai Chahatein’ is getting quite interesting with each passing episode. The show is heading towards a probable end of Arman’s track.

It was India Forums that broke the news about a generation leap in the show. As reported by us, the show is set to take a 20 year leap. Sources had informed us that the makers are wanting to retain actors Abrar Qazi and Sargun Kaur Luthra in the show post leap.

Now, India Forums is back with yet another exciting detail about the leap in the show. A little birdie has informed us that Poorva Gokhale who played the character of Revathi in the show is set to make her comeback in the show.

Sources have it that post leap, Revathi’ s character will have a lot of prominance in the storyline. It will be revealed that Revathi stays with Rudra and Preesha’s child which she stole and elope.

A source revealed, “Makers are in talks with Poorva Gokhale and if things fall at place she will be back in the show as Revathi”.

We contacted Poorva and she said, “I am in talks with the makers and would get clarity only after a few days”.

Keep reading this space for more updates from the showbiz world