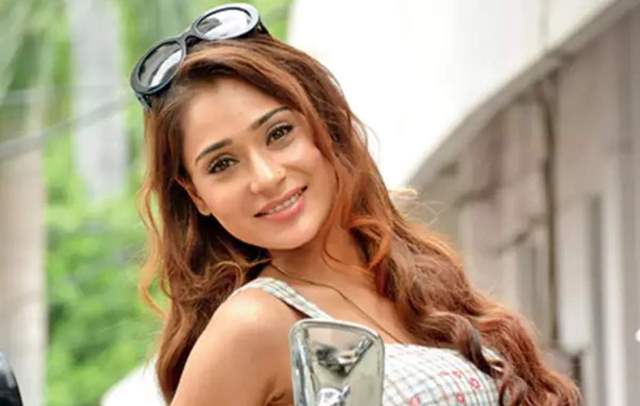 According to a report in a leading portal, Sara Khan’s character will create havoc in the lead couple Yohan (Sehban Azim) and Sejal’s (Sana Sayyad) lives. She will have a lot of shades to play, which will bring major twist in the story.

Sara has picked up a negative character where she feels after breaking image of a TV bahu, she got an opportunity to play different character and enjoy liberty in terms of look and performance.

The actor is entering the show midway and takes it as a challenge. She also feels that every television show depends on the audience feedback and that the character she plays is so convincing that people should relate to it.

Sara also revealed that when she is not acting, she is busy writing and shooting content for other medium. The actress, who was last seen in Santoshi Maa Sunayein Vrat Kathayein followed by her participation in the reality show, Lock Upp, is back to the fiction genre with Spy Bahu.