Rubina Dilaik to be seen in ‘The Khatra Khatra Show’ 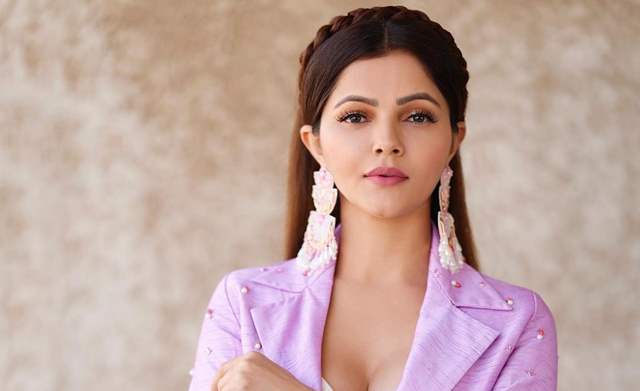 Now, the latest update is that popular actress Rubina Dilaik is all set to be featured in one of the episodes of the show. Rubina’s fan- following multiplied with her stint in Bigg Boss 14. So much so that, the actress even went ahead to win the trophy for the fourteenth season of Bigg Boss.

Rubina started off her career with Zee TV show ‘Choti Bahu’ and instantly became a household name. She later tried her hands on the comedy genre and played a supernatural character in SAB TV show ‘Jeannie Aur Juju’. After a short break, she took up a challenging role as she played a eunuch in Colors show ‘Shakti: Astitva Ke Ehsaas Ki’ post which she participated in Bigg Boss 14. Initially the actress found it difficult to get well-versed with the game play inside the Bigg Boss house but later got the hang of it. She put across a fir stand for herself and played the game with dignity.

Considering the fact that Rubina aced her tasks in Bigg Boss, it will be interesting to see her perform fun games in ‘The Khatra Khatra Show’.