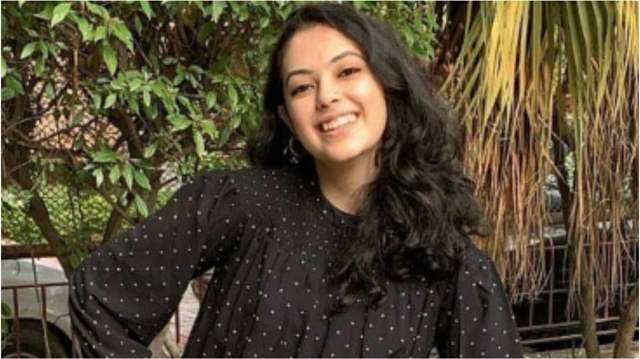 India Forums earlier informed our viewers that Imlie and Aryan will deliver a baby girl. Cheeni will feel insecure as she feels Imlie doesn’t love her enough after having her own daughter. Aryan and Imlie will die in the show and this will mark Sumbul Touqeer and Fahmaan Khan’s exit from the show.

As per reports, Megha Chakraborty and Karan Vohra are set to enter the show in lead roles.

Featured Video
Now, India Forums has learned about actress Seerat Kapoor joining the cast of the show in an important role. Buzz is that apparently, Seerat’s role will further turn negative.

Seerat’s brother Viraj Kapoor is also an actor and has worked with the makers of ‘Imlie’ in their previous project.