Sehban Azim: The only thing I would like to change in TV is the competition around TRPs 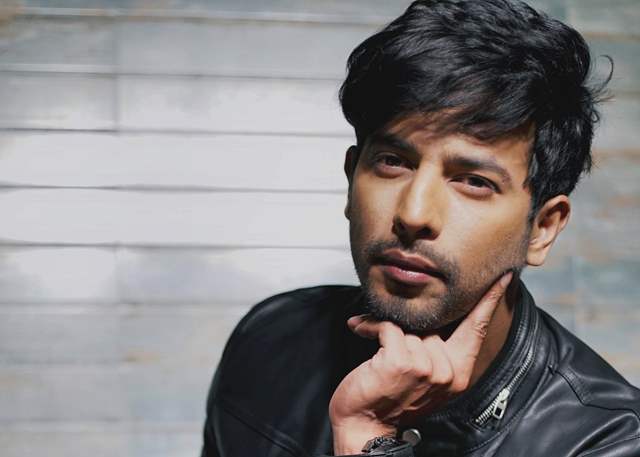 A title is like a window to what the show is about and if it is chosen rightly then it does have a positive impact feels Sehban Azim. The actor says that along with the story, performance and presentation, the name Tujhse Hai Raabta is also one of the reasons behind the show’s success.

“When the show started everyone was like it is the title taken from the song but then now when people have been watching the show they know how it goes with the story. Love is one emotion that connects us all but how we get to feel it is different. Love is a gift from God to us, it’s just that we all receive our gifts in different times of our lives,” says the actor, who plays the lead in this Sonali and Amir Jaffar production.

The show has been doing well and Azim shares that he feels elated for the kind of compliments that he has been showered with. “I have a list of them coming from different people for the last three years, I feel grateful. But the one that stands out and made me emotional is when some said that ‘nobody looks better than me wearing the ACP onscreen uniform’. Some also said that they find Malhar’s character very real and genuine. So yes I’m happy living the life of Malhar Rane on screen,” he adds.

About his association with Full House Media, Azim begins by saying that it has been a wonderful journey. “Cakewalk is the term that’s actually appropriate. Both Sonali ma’am and Amir sir are more than awesome, coolest and the most sorted ones. I connected with Sonali mam when the show started and it took me time to understand Amir sir as we didn’t have much interaction in the beginning. But now I would say they are a perfect team together,” he says.

Being a part of the industry for quite some time now, the actor loves everything about this industry except the obsession around TRP. “The only thing I would like to change is the TRP scenario. Even though my show has garnered good TRPs still I feel it should be removed completely as it puts unnecessary pressure on everyone. The channel, producers, writers, actors and even the essence of the story gets compromised at time just to win the TRP game,” says the actor before he goes on to add about how the industry has been evolving in terms of approaching the right kind of content, how it’s getting more real and relatable. But he thinks the change is happening slowly.

“I’ve seen a lot of non-fiction shows recently that look like fiction but they claim to be non-fiction or reality. They add drama to a reality show to gain TRPs because otherwise it might become boring for the viewers. I’ve seen a lot of new shows with good potential getting axed without a fair chance to perform just because they couldn’t cater good TRP,” he adds.

Does he think the popularity of OTT has affected TV viewing? “Nope, I don’t see it that way. Television is way too strong than one can think,” adds Azim, who would have been a photographer if his acting did not work out for him.