Shehnaaz Gill to grace the sets of ‘Indian Idol 13’ 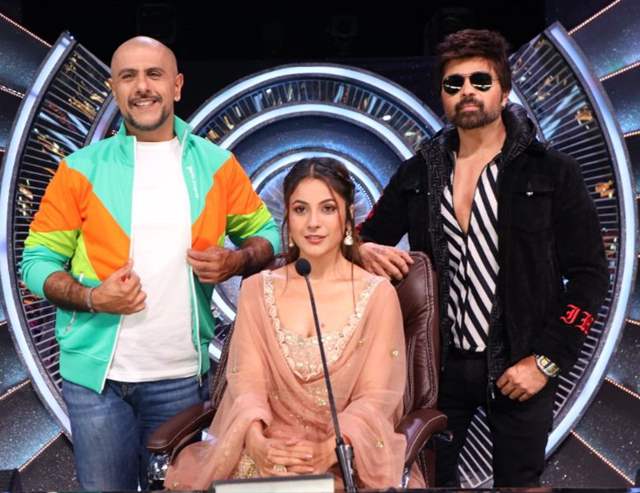 Sony TV show ‘Indian Idol 13’ has been entertaining the viewers since quite some time now. The show has got its top 11 contestants and they’re all quite promising. The show is judged by Himesh Reshamiya, Vishal Dadlani and Neha Kakkar. Aditya Narayan hosts this season of the show.

Recently, the loyal audiences have witnessed celebrities like Hema Malini, Esha Deol, Ritesh Deshmukh and wife Genelia on the show. The episodes were quite entertaining. Now, the buzz is that singer and actress Shehnaaz Gill will soon grace the show as a special guest and a celebrity judge.

Celebrating the ‘Senior Citizens Special’ Shehnaaz will be seen getting many senior citizens to enjoy the Top 10 performances. Not only this, Shehnaaz will also engage with the contestants by not only complimenting their singing but also enjoy fun banters with them.

Shehnaaz rose to fame with Colors’ controversial reality show ‘Bigg Boss 13’. Her friendship and bond with late Sidharth Shukla is still adored by many. The actress is set to make her big Bollywood debut with Salman Khan’s upcoming movie ‘Kisika Bhai, Kisiki Jaan’. She will also be seen in Sajid Khan’s movie 100%. Gill’s latest music video ‘Ghani Sayani’ released recently and it received a lot of love from the viewers. Shehnaaz will be seen promoting the same project along with MTV Hustle winner MC Square.

We’re sure Shehnaaz will share her expertise with the contestants of ‘Indian Idol 13’.