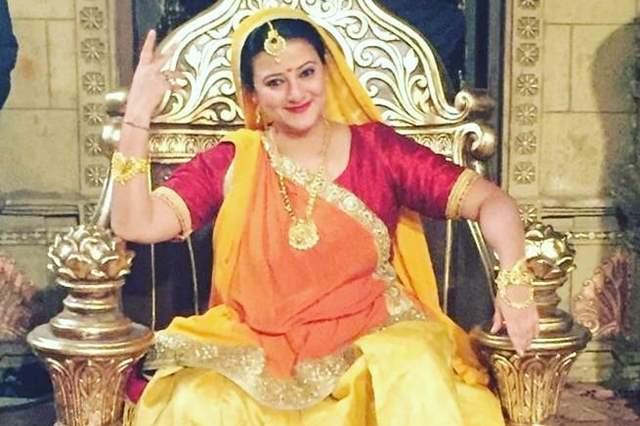 Smita Singh who is known and adored for her character Punpunwali in Bhagyavidhaata will before long be seen in SAB TV’s new show.

She will play mother of the male lead and Aliya’s relative.

The show is created under the pennant of Optimystix and will include Harshad Arora and Priyanka Purohit in lead jobs.

Watch out this space to know more updates about the show.