Tejasswi Prakash: So elated and overwhelmed with the adulation I am receiving for Naagin 6 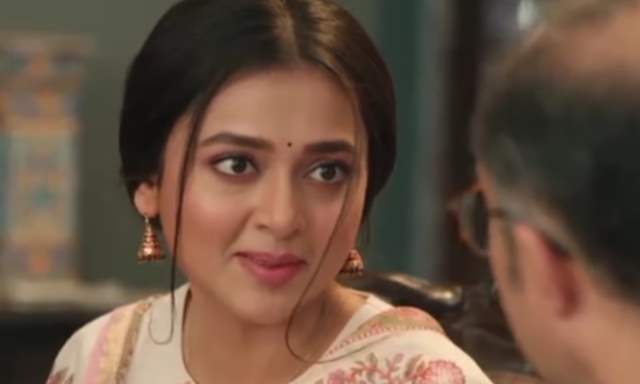 Tejasswi Prakash lifted the Bigg Boss 15 trophy and went onto move to play the role of a Naagin in Ekta Kapoor’s Naagin 6. The actress has been receiving a lot of love for the role so far and she has now expressed her gratitude for the same. She went on to share a video and fans dropped in a bunch of comments on the post as well.

The video has scenes from her in the show and she wrote: Can’t thank you all enough. So elated and overwhelmed with all the love and adulation that I am receiving for #Naagin6. Every message, mention and comment has filled my heart with so much warmth. Love you all!! # naagin #TejasswiPrakash

Meanwhile, she spoke to India-Forums about the pressure that exists in taking up the show and told us,

”Of course, there is a lot of pressure and I really want to make everybody proud of me. Naagin was a massive way for me to keep entertaining the audience, and be in front of them, and making it worth their while. Naagin has not just given me a big opportunity as a performer, but the biggest opportunity it has given me is that I am now able to be on screens and in front of the audiences that has loved me.”