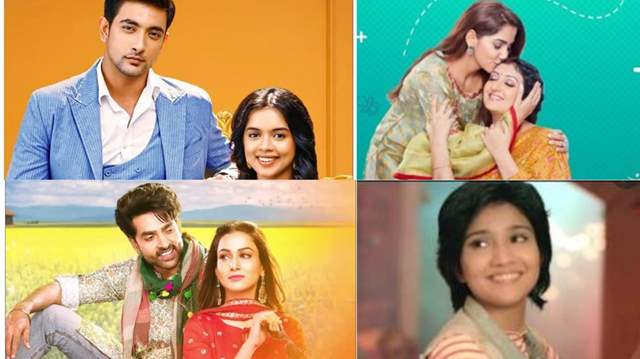 It is back with an interesting update from the world of television. We’ve been at the forefront in reporting updates about shows on Zee TV. As per reports, Zee TV show ‘Hamari Wali Good News’(HWGN) is set to bid adieu to the fans soon. The show will telecast the last episode tomorrow, 14th August 2021. There were speculations that Ashi Singh and Shagun Pandey starrer ‘Meet’ would replace the show.

Well, India Forums have learned about an interesting update related to Zee TV shows. A highly placed source said, “Well, ‘Meet’ is supposed to hit the TV screens from 23rd August 2021 which means the channel has one week gap between the last telecast of ‘HWGN’ and ‘Meet’. To fill in the slot, the channel has decided to air ‘Teri Meri Ik Jindri’ and ‘Apna Time Bhi Aayega’ for 45 minutes instead of 30 minutes. The changes will only be for a week. From 23rd August, ‘Meet’ will take over the 7:30pm slot on Zee TV while ‘Apna Time Bhi Aayega’ and ‘Teri Meri Ik Jindri’ will get back to their 30 minutes telecast”.