This actor from Jamai Raja BAGS a NEW role 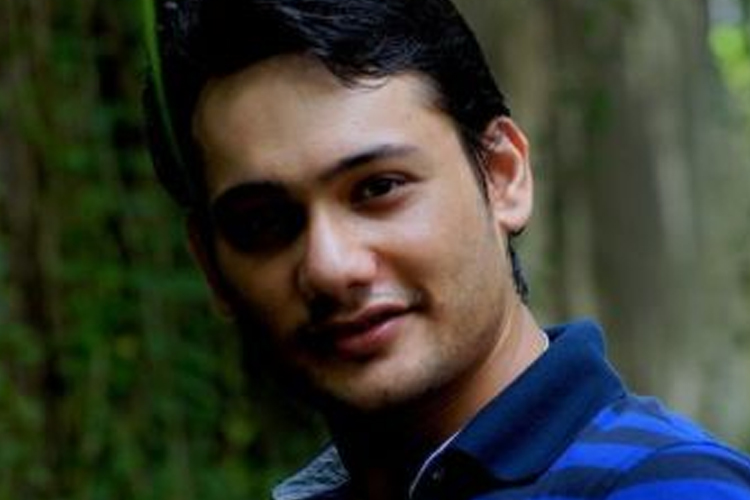 On-screen character Shivam Sood has been on the cylinder for some time now, where his most significant characters have been in shows like Jamai Raja and Bin Kuch Kahe. While on the TV space, the on-screen character has been a Zee TV man up until this point, he is good to go to investigate another medium through and through.

Having demonstrated his courage on TV, Shivam is altogether outfitted to include in an up and coming web show now. The arrangement will be founded on a warrior lord, King Chhatrasal and is being delivered by Abhyudaya Grover of Resonance Digital.

Up until this point, Jatin Gulati has been settled to assume the main job, while Rudra Soni of Peshwa Bajirao acclaim will play the more youthful form of the ruler.

Is it true that you are energized for the show? Leave in your remarks underneath.