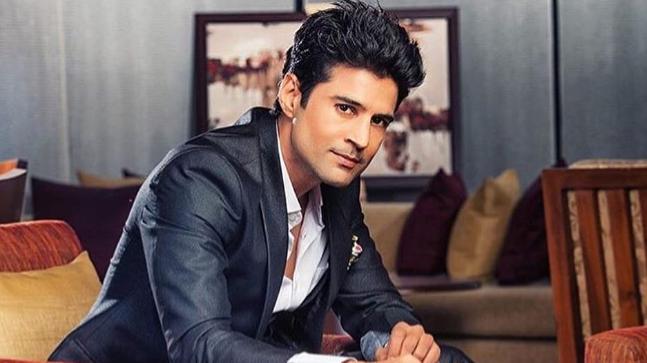 It’s the day and age of digital media and now with the great demand of digital content, even mainstream TV and Bollywood actors are considering the platform. A lot of TV actors in recent times have taken the digital route and we’re happy to see our favorite faces on web series’ and short films.

Profound actor Rajeev Khandelwal is currently working on two big web projects, Apart from the one with Divyanka Tripathi titled Cold Lassi Aur Chicken Masala, the other is an upcoming series on Voot opposite Aahana Kumra. Produced by Bodhi Tree productions, it will be a thriller series amidst the spectacular background of Shimla.

The latest development that we hear is actor Mark Parakh will be joining the cast of the series. Mark who has been a part of some hit shows like Ishqbaaz, Pavitra Rishta, Ajeeb Dastaan Hai Yeh and Khotey Sikkey will apparently play Dr. Sahil, which will be an important role in the show.

With such a stellar cast, are you excited to watch the series? Let us know in the comment section below.