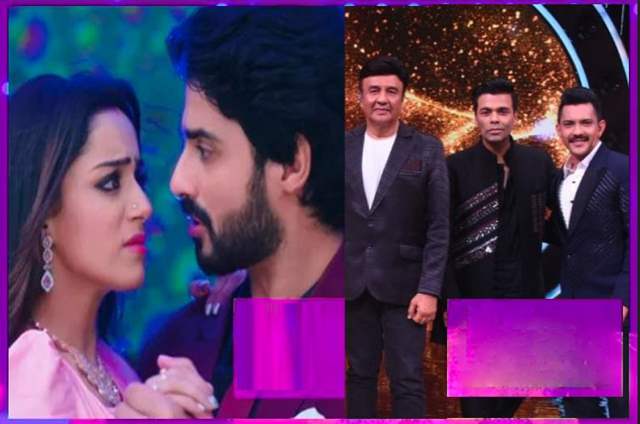 We are back with TRP Thursday and it is indeed another week of not too many developments to look forward to but some interesting instances indeed. So, without further ado, let’s take a look at this week’s Top 5-

Yeh Hai Chahatein has been performing really well as late and for the past several weeks, it has managed to sustain a good spot in the ratings. This week again, is no different as the Star Plus show is still on the 5th spot going on to grab a good 2.6 points.

With just a few days away from getting the finale of Indian Idol 12 and less than a couple of days away from the semi-finale, the singing reality show has managed to perform really well consistently. Clocking big numbers, Indian Idol 12 stayed pn the 4th spot again and this time, it grabbed 2.7 points to do so.

Things, once again seem to be only getting better for Imlie with every passing week. The Star Plus show regained its usually beloved 3rd spot with a rise in numbers a few weeks ago and that rise has further continued. This week too, the show has done really well and is still on the same spot grabbing 2.9 points.

The Star Plus show starring Neil Bhatt, Ayesha Singh and Aishwarya Sharma continues to be a consistent performer in yet another week. There are big numbers for the show this week as well and it has been doing so for a while now. This week too, the show grabbed an amazing 3.3 points to keep the 2nd spot.

And in times where other Star Plus stalwarts remain unchanged and doesn’t get rattled by other shows, how can Anupamaa suffer? The usual topper once again went on to top as we would always expect from it and did so with the same numbers and a staggering, 4.0 points.

1
Which rise or fall surprised you the most? Leave in your comments below.