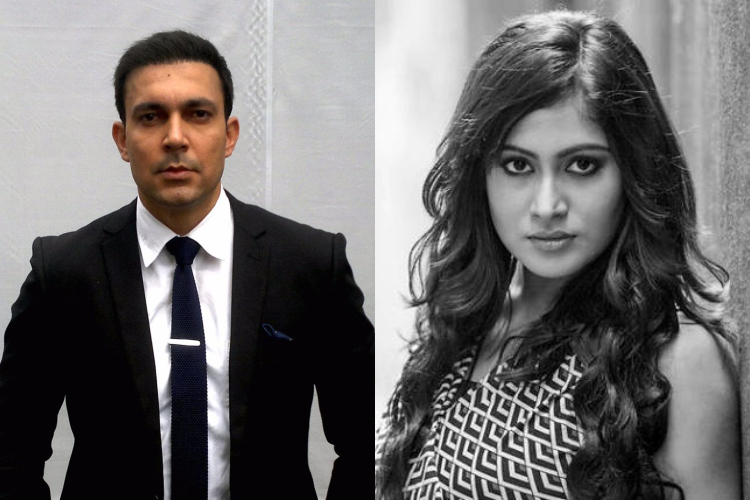 Udaan, which airs on Colors TV, has captivated a large number of audiences’ attention. The show has an intriguing story line and is on air since long time.

Udaan has taken the generation leap where the show has moved to the set up of Mumbai where Anjor (Tanya Sharma) has been adopted by a rich family.

Gaurav Sareen has already been selected to play the lead of the show. Now the show is expecting two more new entries. Soon, Digvijay Purohit and Bharsha Chaterjee will join the cast.

Digvijay is a known face and was been seen in movies like Jodha Akbar, Dishoom and Best Of Luck Nikki and many such. He is going to play the character of Sameer’s father. Bharsha was last seen in Ishq Ka Rang Safed, Aap Ke Aa Jaane Se and such shows. She will be seen as Sameer’s mother in the show.

Both of them are going to play important characters and have started shooting for the same. The current twist and turns is keeping the audience of Udaan hooked to the show.

What do you think about the current track of the show? Let us know in the comments below