Vikas Gupta Ropes in Bevy of Teenage Sensations For His New Series on ALT Balaji! 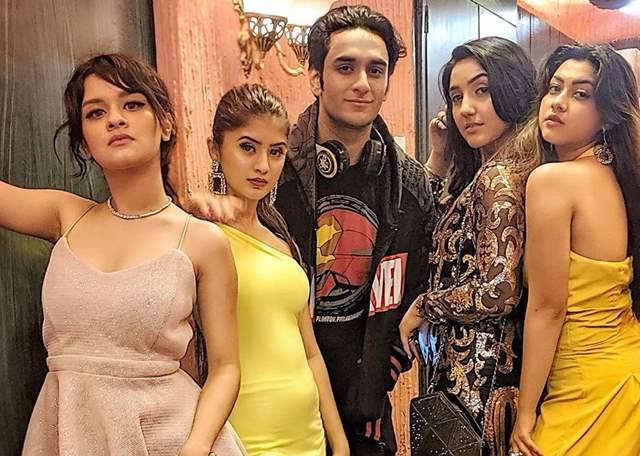 Vikas Gupta is known for making youth-oriented series and after Puncch Beat and Class 2020, he has announced a new series on ALT Balaji.

Vikas is all set to launch a new series roping in youth sensations who are doubly ruling the television screens as well as a social media landscape. Vikas posted a picture with Avneet Kaur, Arishfa, Ashnoor Kaur and Reem Sheikh. He captioned it as “One Tree Hill ?? 2020 #avneetkaur #arishfakhan #ashnoorkaur #reemsameer The rest of the cast will be announced soon #vikasgupta #adnan #lastnight”.

If sources are to be believed, One Tree Hill was one of popular series in the west and going by the title, it might be a desi adaptation of the same. The English television series revolved around half-brothers Lucas and Nathan Scott, their equation on and off the basket ball court set in the quaint town of Tree Hill, North Carolina.

Watch out this space to know more about the series.